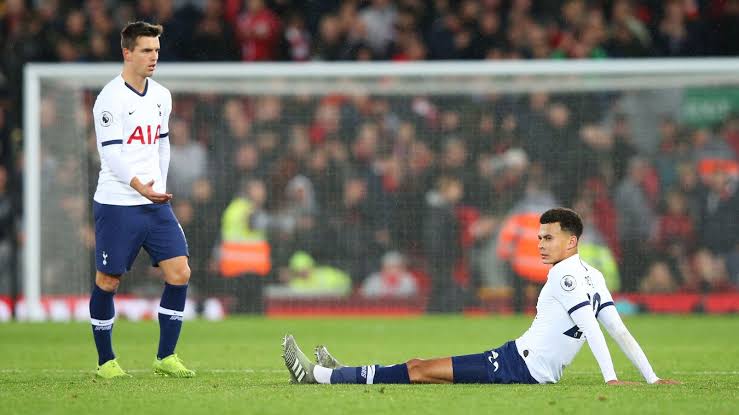 The bill facing Premier League clubs upon the season’s planned resumption has been laid bare by a new report.

According to The Daily Telegraph, clubs in the league will have to pay broadcast partners an additional £36 million(US$43.80million) for every week the 2019/20 season extends beyond July 16. This is on top of a £330 million refund to local broadcasters Sky and BT Sport, and international broadcasters.

The report adds that, should the season be cancelled as a result of the coronavirus pandemic, clubs in the Premier League could be forced to pay broadcasters £762 million.

Thankfully for the clubs’ financial situations, the Project Restart initiative is already underway with an aim to get matches back being played by June 12 – though there has already been talk that this could be pushed back a week to improve safety protocols and give players additional training time.

Though safety is undoubtedly the primary concern, the report notes that clubs face mounting costs the longer it takes to get underway. It said that there is a sliding scale of payments due depending on when the season finishes. These details are set to be presented at a meeting of the league’s 20 clubs at a meeting next week.

It is looking increasingly likely that almost half (45) of the remaining 92 games will be shown for free to audiences.

The UK government had previously mandated that this was the case, with culture secretary Oliver Dowden this week saying that he had held “positive discussions” with the league’s officials.

He said: “I hope we can sort this out and also hope we can get more money going into the sport of football. I think we can find ourselves in a win-win situation.”  https://www.digitaltveurope.com

admin1 week agoJanuary 24, 2023
29
By Andy Fry MMA franchise UFC has announced an extension of its broadcast partnership with Altice-owned RMC Sport in France....

admin2 weeks agoJanuary 19, 2023
44
By Andy Fry LIV Golf, the controversial Saudi-backed professional golf league, looks like it is on the verge of securing...