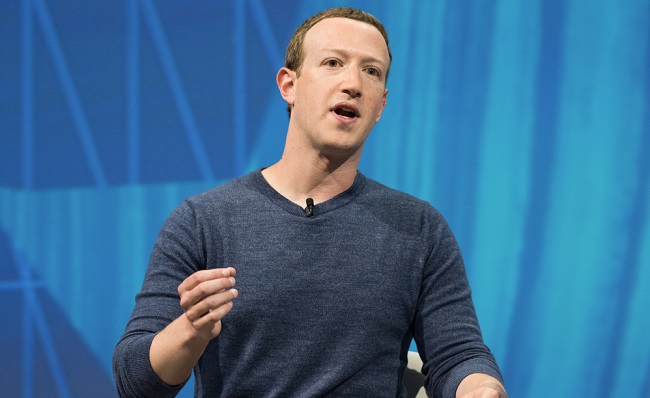 Facebook CEO Mark Zuckerberg called on Western nations to lead development of new regulations for technology giants, arguing a model based on democratic values is needed to counter a more oppressive framework emerging from China.

During a debate with European Commissioner for the Internal Market, Thierry Breton,  Zuckerberg said it is “increasingly clear” private companies such as Facebook shouldn’t be left to decide what content is allowed on the internet and “there needs to be some more independent governance around that”.

Zuckerberg expressed concern some countries might be tempted to adopt a “really dangerous” model pioneered in China, which he said gives the government more control over data and less respect for human rights.

The “best antidote” would be a “clear regulatory framework” from Western democratic countries which “we can show works well” and point to as an alternative global standard.

But Breton urged Zuckerberg not to wait for new governance guidelines before acting, arguing technology companies can use their knowledge of European values to “understand how you need to behave”. He added it will take years to develop new rules and “in between I think it’s extremely important to anticipate what could create a bad reaction which would force us to regulate”. https://www.mobileworldlive.com 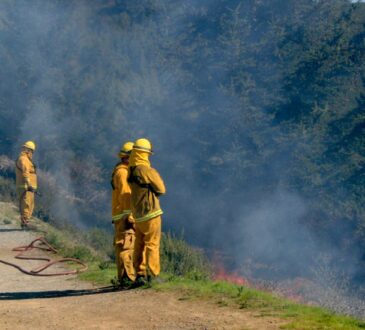 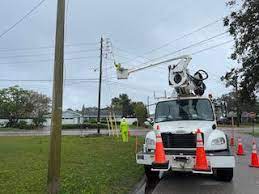 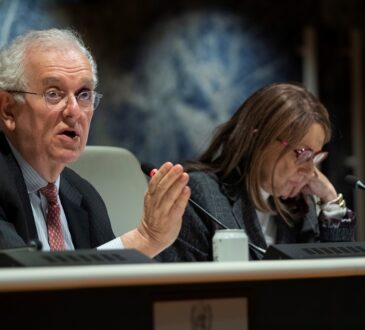 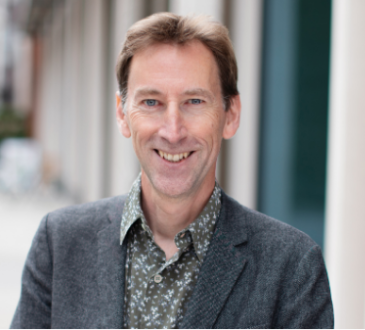