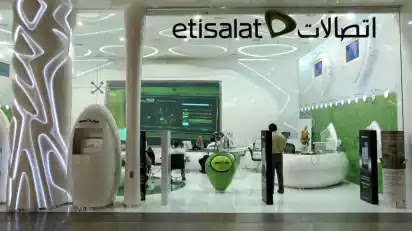 In a statement, Etisalat explained Al Abdooli made the decision for personal reasons, with current chief of its International operation Hatem Dowidar appointed acting CEO.

Chairman Obaid Humaid Al Tayer and other board members thanked Al Abdooli for “the efforts he made and the accomplishments” during his 28 years with the UAE-headquartered business.

Al Abdooli was promoted to group CEO in 2016 after previously heading up Etisalat’s home market operations. At the time, the company highlighted his creation of the group’s unit in Egypt as having established his leadership credentials. 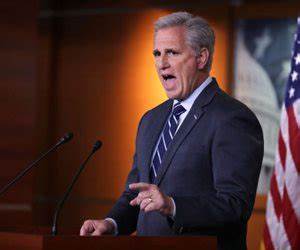