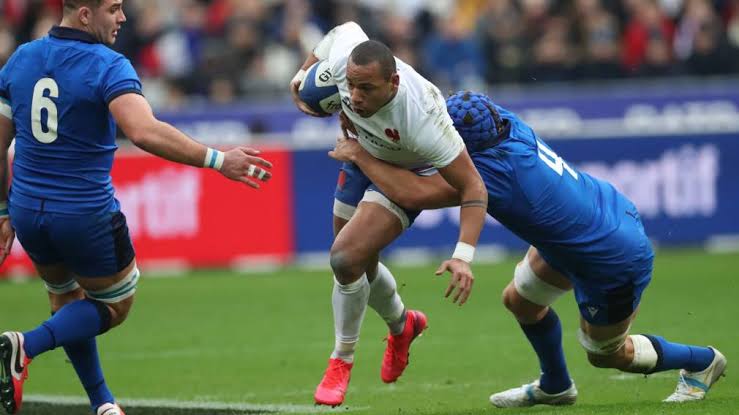 Following its indefinite postponement as a result of the ongoing coronavirus pandemic, the Six Nations could move to coincide with the southern hemisphere’s Rugby Championship.

According to a report from the Daily Telegraph, the organisers of the Six Nations are receptive to the idea of moving the tournament from its long standing February-March schedule to be played from March-April with the Rugby Championship – the southern hemisphere equivalent to the Six Nations – being similarly moved forward from August.

The report adds that this would also result in the current July Test matches moving to October with the return matches taking place in November. This latter move comes after the Premiership Rugby and Ligue Nationale de Rugby (LNR) wrote to World Rugby requesting consultation on plans to shift the Test calendar.

The prospective move of the northern and southern hemisphere’s premier international rugby tournaments is part of the fallout of a failed attempt to combine both into a single tournament.

This mega tournament that would have seen the regional winners compete for an overall crown at the end of an extended Test window in October-November were shut down after the top international unions raised concerns about player welfare and the introduction of regulations.

admin22 hours agoNovember 30, 2022
55
– Inclusive Education Coordinator The National Inclusive Education coordinator at the Special Education Division of the Ghana Education Service, Rose Ofosuhemaa Darko is optimistic about Ghana’s efforts to improve inclusive education for children with special needs. Speaking during the EdTech Monday segment on the Citi Breakfast Show, Mrs. Darko said the government was working to make ICT tools available to students with special needs. “We’ve been able to secure some of these laptops and tablets to be distributed to some of these children in our schools, across the country.” She...
SUSTAINABLE DEVELOPMENT

admin1 day agoNovember 30, 2022
20
By Mike Robuck Amazon Web Services (AWS) CEO Adam Selipsky pledged to return more water to communities than it uses in its cloud operations by 2030 as part of a scheme to become water positive. The company detailed replenishment programmes in the US, UK and India as part of the goal, claiming a water use efficiency (WUE) metric of 0.25 litres of water per kilowatt-hour achieved in 2021 placed it well on the road to achieving the target. On the opening day of its AWS re:Invent conference, Selipsky stated water...
SUSTAINABLE DEVELOPMENT

admin1 day agoNovember 30, 2022
24
By Andy Fry Bob Iger, who returned as Disney CEO last week, has told employees that he will focus on creativity and profitability as he seeks to get the company back on an even keel. A key implication of his internal message is that the firm will no longer be chasing subscriber growth for the sake of it at streaming platform Disney+. Disney currently has 164m subscribers worldwide across a range of direct to consumer services. But it reported operating losses of US$1.5bn in Q4 for this division of its...
bahis canlı casino siteleri canlı bahis siteleri