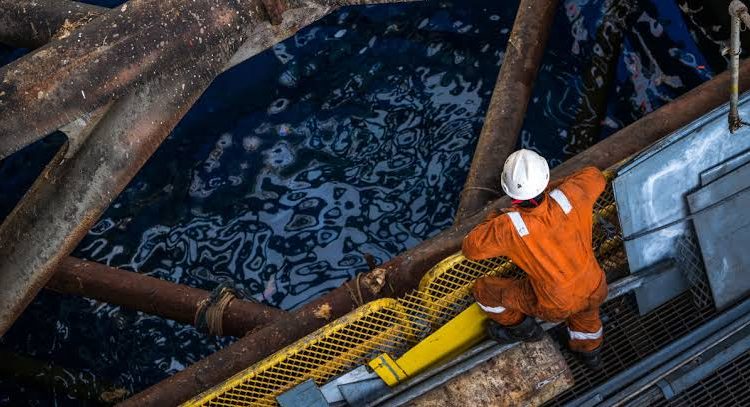 Recent developments coming from Equatorial Guinea on the development of its mining and minerals industry are extremely positive for the economy and need to be welcomed and applauded.

Experts believe as the demand for key minerals such as lithium, graphite, cobalt, aluminum, copper and nickel is expected to rise and gold prices hit record highs, Equatorial Guinea has a unique opportunity to tap into an industry that has proven successful across the continent.

Last year, the Ministry of Mines and Hydrocarbons (MMH) organized the country’s first Mining Bidding Round, EG Ronda 2019. It raised the interest of several mining investors, and was followed by the adoption of a new Mining Regulation earlier this month, and the signing of five exploration and prospecting contracts, announced today. In doing so, Equatorial Guinea intends to fully tap into its minerals potential, especially in the Rio Muni area, which is highly prospective in minerals such as gold, diamonds, base metals, iron ore and bauxite.

Across sub-Saharan Africa, mining is generating billions of dollars of revenues for state coffers and supporting thousands of jobs, from West to Southern Africa. For a country like Equatorial Guinea, one of Africa’s top oil & gas producers and whose economy heavily relies on hydrocarbons, the political will behind mining is a very positive move.

“Equatorial Guinea is getting serious about developing its mining industry, and we applaud that move,” stated President for CEMAC at the African Energy Chamber, Leoncio Amada Nze. “The country has tremendous minerals potential, and the development of a value-chain for mining, from services all the way to processing, could generate thousands of jobs for Equatoguineans, create new associated local businesses, and new economic centers bringing business activities closer to rural areas along with other ripple effects in the economy,” he added.

Equatorial Guinea’s steps towards developing a local mining industry notably align with Equatorial Guinea’s Economic Diversification Policy designed by the Government following its Second National Economic Conference. Under the ongoing Year of Investment 2020 for instance, the MMH is promoting key projects in the mining and minerals industry, notably including an industrial mining area with a gold refinery.