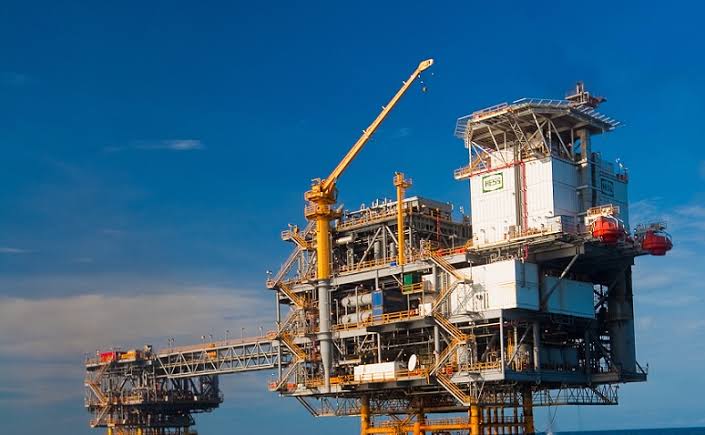 Equatorial Guinea has announced that it is fully complying with its production cuts obligations under the record OPEC++ global oil cuts deal reached in April 2020 and which took effect on the 1st of May.

While announcing the country’s compliance, Minister of Mines and Hydrocarbons, Gabriel Mbaga Obiang Lima, also paid tribute to Saudi Arabia, the United Arab Emirates and Algeria for going above and beyond their obligations and playing a substantial role in rebalancing the market.

“I believe that the solidarity of OPEC and OPEC+ members is key for our industry this year and as we enter a recovery phase. The agreement between OPEC and OPEC+ countries is the kind of leadership that our industry needs to navigate very uncertain waters and Equatorial Guinea will keep supporting such decisions and ensuring it is fully compliant with them,” declared  Obiang Lima.

On this occasion, he also extended his most heartfelt condolences on the passing of Iran’s OPEC Governor, Hossein Kazempour Ardebili. “Iran is a key pillar of OPEC and a country who has always advocated for the Organization’s voice and position within global energy markets. In addition, the Iranian delegation was extremely supportive of Equatorial Guinea joining OPEC back in 2017. We truly lament the passing of Hossein Kazempour Ardebeli, who was a strong OPEC advocate,” stated Obiang Lima.