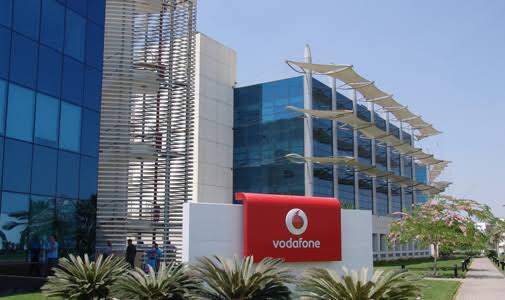 Vodafone saw its overall TV base decline by 245,000 in the year to March, which the company said primarily reflected the loss of lower ARPU basic subscribers in its German Kabel Deutschland footprint, as well as some customers of the former Unitymedia.

Despite the losses over the full year, Vodafone added 41,000 TV customers in the fourth quarter in its other main TV market Spain, where it had previously seen significant losses due to the absence of football from its line-up.

The operator said the gains in Spain were driven by its new movies and series offerings.

In Germany, overall service revenue was flat, with retail growth being offset by declining wholesale revenue and the regulation of roaming charges. Mobile revenue declined, driven down by lower wholesale sales despite growth in contract customers.

In Spain, the operator’s broadband base was flat in Q4 while its mobile contract base grew by 51,000.

In Spain, service revenue declined, which the company said was down to price competition as well as its decision not to renew football rights. The company took an impairment change of €0.8 billion(US$0.87) on its Spanish operation in the expectation of lower cashflow due to the economic situation.

Overall, Vodafone’s group revenue for the full year to March increased by 3 per cent to €45 billion, while adjusted EBITDA grew by 2.6 per cent to €14.9 billion.

Commenting on the results, Global Head of TMT, Edison Investment Research Dan Ridsdale said: “Solid results from Vodafone, with organic growth firm at 0.8 per cent and EBITDA increasing by 2.6 per cent to £37.9 million(US$45.54million) supported by cost reduction measures. Net debt increased 56 per cent to €42.2bn, or 2.8 times EBITDA, on the back of Vodafone’s purchase of Liberty Global assets in Germany and Eastern Europe, but given the resilience of the model, not a worrying figure.”