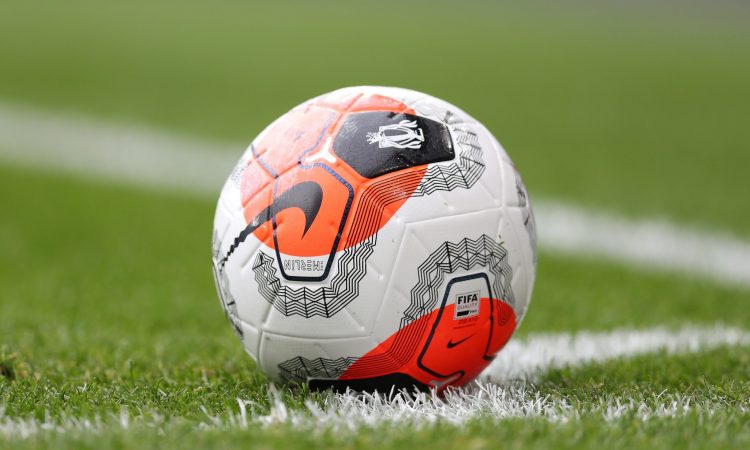 Rightsholders to Italy’s Serie A have withheld the final tranche of payment due for the current football season amid the continuing lockdown of live sports throughout the country, according to Reuters and local reports.

According to the Reuters report, pay TV operator Sky, sports streamer DAZN and sports agency IMG have failed to make the final payment due for the rights to the current season, which was suspended on March 9.

While both Serie A and the Italian fooball federation (FIGC) are keen to resume play to complete the season, the Italian government has yet to take a view on the matter.

According to Reuters, the final instalment due from the three rightsholders totals about €220 million(US$239.21million), out of the €1.3 billion due for the whole season under three-year contracts set to expire at the end of next season.

A government advisory body is expected to pronounce on whether the league can resume collective training next week, which will also see the Serie A’s assembly meet virtually.

A  number of hurdles stand in the way of any resumption, including the possibility that any case within a team will lead to a two-week quarantine period for the whole team, and uncertainty about where any matches would be played.   https://www.digitaltveurope.com

admin3 hours agoDecember 7, 2022
15
By Andy Fry Warner Bros. Discovery and Amazon have announced that HBO Max is once again available on Prime Video...