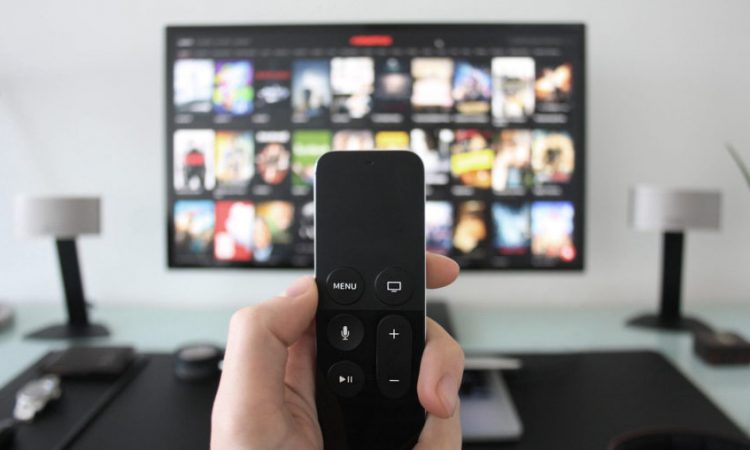 Streaming consumption has increased massively under the impact of coronavirus, according to Conviva’s latest State of Streaming report, with overall streaming viewing up 57 per cent globally in the first quarter year over year.

Growth was led by Europe, up 70 per cent, and the Americas, up 57 per cent, while Asia and Africa saw 30 per cent and 25 per cent viewing growth respectively. As viewing habits changed globally, on-demand content increased 79 per cent over the year, representing a 72 per cent share of total viewing time worldwide., according to Comviva.

Across all devices, global streaming quality continued to improve with buffering down 27 per cent, picture quality up 25 per cent, and 14 per cent fewer video start failures year over year, according to the report. Mobile reported the most progress with 38 per cent less buffering, 27 per cent higher picture quality and 13 per cent fewer start failures. Mobile also netted the largest viewing growth year over year in Q1, up 60 per cent, compared to 51 per cent  growth for connected TV and just 22 per cent growth for PCs.

Roku, the leader in connected TV devices with a 44 per cent share of global connected TV viewing time, was the only device to net quality improvements across the board, with video start failures dripping by 49 per cent, 37 per cent higher picture quality, buffering improvements of 33 per cent, and 15 per cent faster video start times, according to Conviva. As a result, Roku also boosted viewing hours by 55 per cent year over year.

While the coronavirus has boosted streaming consumption, the same cannot be said for streaming advertising.

Conviva analysed more than 12.5 billion ad attempts in Q1 and found 46.3 per cent of all streaming ads represented missed opportunities due to unfilled ads or ad failures.  This was an increase of 26.9 per cent as compared to Q4, largely due to a reduction in advertising and brand sensitivity to running ads adjacent to COVID-19 news content, as well as an increase in quality errors.

“Nearly half of all streaming ads are now missed opportunities, signifying a significant – and likely prolonged – drop in advertising spend due to economic uncertainties and a lack of consumer spending,” said CEO of Conviva, Bill Demas.

“Companies that are not highly reliant on advertising will record increasing success over the next quarter. Advertising dollars will likely return to streaming with a vengeance when live sports reemerges this fall.”   https://www.digitaltveurope.com