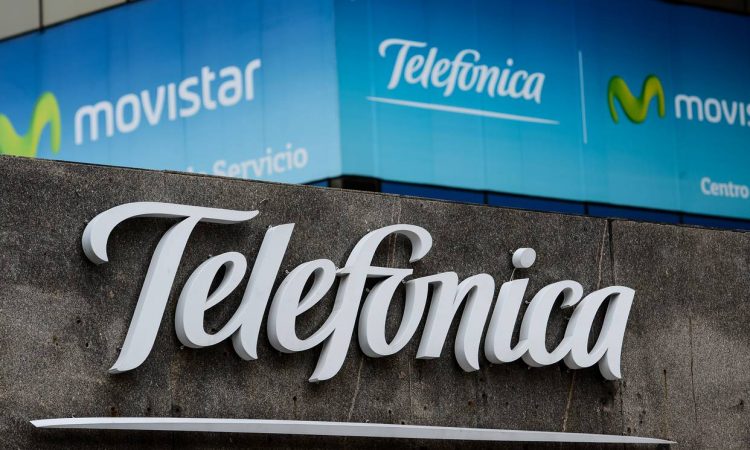 Telefonica confirmed reports of ongoing discussions about combining its UK operation with Liberty Global-owned broadband and TV provider Virgin Media, a company long rumoured to be in the crosshairs of rival Vodafone Group.

In a filing to Spain’s National Securities Market Commission, following growing media speculation, Telefonica said negotiations were underway but noted it could not “guarantee, to this date, neither the precise terms nor the probability of success”.

it being a “combination” of both businesses.

Rumours published by Reuters late on 1 May stated the deal was likely to take the shape of a 50/50 joint venture combining assets currently operated by Liberty Global under the Virgin Media brand and mobile operator O2 UK.

Virgin Media supplies fixed and TV services across most of the UK and also runs MVNO Virgin Mobile, currently using BT’s EE network but set to be transferred to Vodafone UK in 2021.

An O2-Virgin Media tie-up would significantly increase competition to BT by creating a new converged challenger. Currently O2 lacks access to its own fixed network and Virgin Media does not have the scope offered by full mobile operation.

“For sure, it is more likely to appease regulators than two mobile operators coming together,” noted analyst Paolo Pescatore.

Over recent years speculation has been rife on the businesses’ respective futures.

In 2016, the European Commission blocked an attempt by CK Hutchison to buy O2 and merge it with 3 UK. Following this, Telefonica was apparently exploring the possibility of listing O2 shares on the London Stock Exchange.

Prior to Vodafone Group striking a deal to purchase a range of Liberty Global assets in Europe, completed in 2019, it was in talks with the company over a potential asset swap, with speculation at the time this could include UK businesses owned by the companies.

CCS Insight director, consumer and connectivity, Kester Mann predicted a deal could have a wider impact on the country’s principal providers: “The merger rumours could have a ripple effect on the UK market and Vodafone in particular should be keeping a close watch on developments.”

“It has been linked to a deal with Virgin Media for years and the news of a possible tie-up between Virgin and O2 could be the trigger to instigate a fresh round of discussions. Should a Virgin and O2 deal eventually prevail, Vodafone’s position in the accelerating UK market for converged services would start to look increasingly precarious.”   https://www.mobileworldlive.com

admin3 days agoFebruary 1, 2023
77
By Vaughan O'Grady Operator Vodafone Oman and vendor Ericsson say they have carried out a successful test call that will...