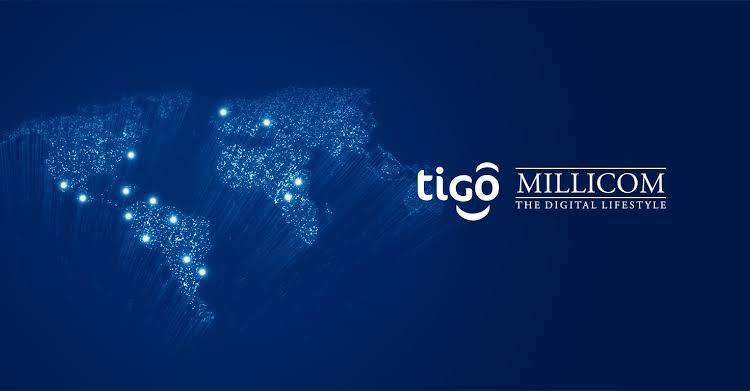 Millicom remained resolute in the face of the Covid-19 (coronavirus) pandemic as revenue grew during Q1, however the company set out its defence in anticipation of much harder impact in the current quarter.

In an earnings statement, Millicom said Q1 revenue increased 5.1 per cent year-on-year to US$1.1 billion, driven by acquisitions in Panama and Nicaragua, which offset the translation impact of weaker currencies in other markets including Colombia and Paraguay.

Forex swings and tax expenses did, however, push the company into the red in the quarter, as it posted a net loss of US$122 million versus a US$13 million profit in Q1 2019.

The latter metric grew 38.3 per cent, again driven by the aforementioned acquisitions.

Turning to the Covid-19 situation, Millicom noted that, so far, the countries where it operates have reported fewer cases and fatalities than the US and Europe, which could reflect lack of testing and reporting.

It added it hopes government restrictions in its markets could prove effective at containing the spread.

In Q1, it said revenue was impacted by less than 1 per cent by the pandemic, but it anticipates a more material impact on income during the current quarter, which could continue into “at least through the remainder of 2020”.

CEO Mauricio Ramos updated on a range of measures in place to limit the effects, including a reduction in capex; implementing new cost savings initiatives; deferring other investment plans; and suspending all share repurchases: the board also decided not to recommend a dividend pay-out.

“In aggregate, we expect these actions will enhance our 2020 cash flow by more than $550 million and position us to resume the execution of our plans once the pandemic passes,” he said.    -Mobile World Live

admin7 days agoFebruary 1, 2023
53
The US Environmental Protection Agency (EPA) has announced the availability of US$50 million in grant funding to help develop and...

admin7 days agoFebruary 1, 2023
58
By Dave Muoio Kaiser Permanente has unveiled a five-year, US$25 million commitment and new partnership that will scale up its...