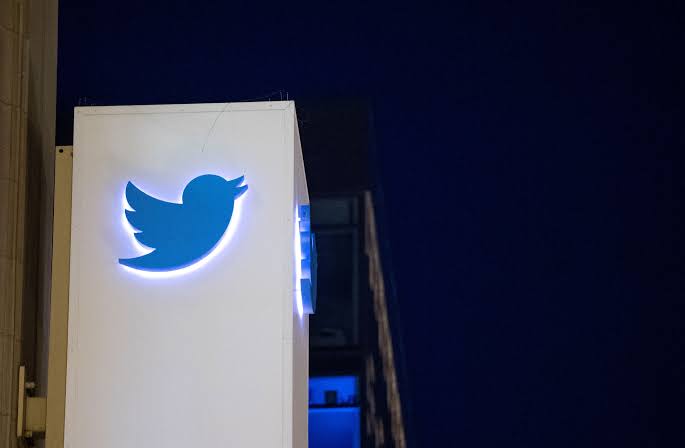 Twitter slipped into the red during Q1, as higher costs offset user growth which contributed to an overall increase in revenue.

In a statement, the company highlighted a 24 per cent year-on-year increase in the number of monetisable daily active users, up to 166 million by the end-March compared with 134 million in Q1 2019.

Referring to the Covid-19 (coronavirus) outbreak, CEO Jack Dorsey said in “this difficult time Twitter’s purpose is proving more vital than ever” by keeping people informed and connected.

Going forward, he outlined retaining new customers would be a priority for the social media company.

Twitter noted an 18 per cent rise in costs and expenses to US$815.1 million, and a “rapid change in advertising behaviour”, which impacted the metric during March. However, across the quarter, ad revenue increased from US$679.5 million to US$682.2 million.

But it declined to offer guidance for the current quarter, citing uncertain market conditions due to the pandemic.

The Q1 loss could increase pressure on Dorsey, who recently faced questions regarding his leadership, which reportedly included a call from activist investor Elliott Management for the CEO to be removed as part of a broader shake-up of the business.   Mobile World Live

admin3 days agoFebruary 1, 2023
44
SoFi Technologies, Inc. is up more than 15 per cent in mid-day trading after crushing its fourth quarter and full-year...