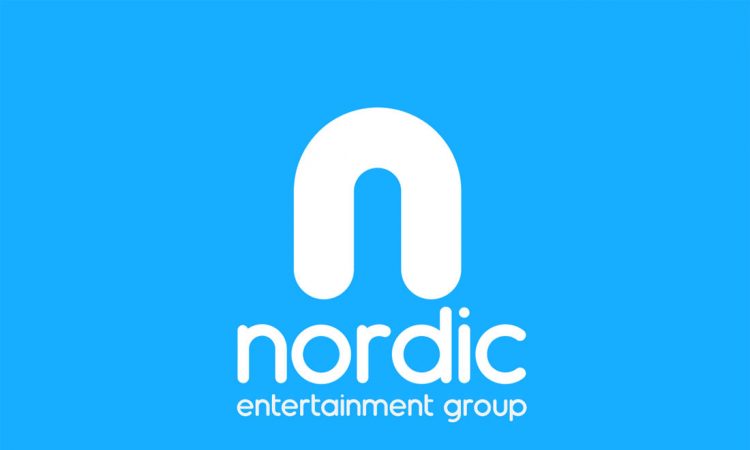 Viaplay owner NENT Group and fellow Nordic operator Telenor Group have been given the greenlight by the European Commission to combine their Viasat Consumer and Canal Digital pay-TV operations.

The merger, first unveiled last year, will create a new joint venture company that is made up of NENT’s satellite/broadband TV operations and Canal Digital, Telenor’s satellite pay TV offer.

NENT and Telenor will each hold 50 per cent of the shares of the new company, which is expected to create substantial synergies. The transaction is due to close on 5 May.

The newly formed company will launch its name and corporate brand following closing and will be headquartered in Stockholm and Oslo. The companies said it would “operate at arm’s length basis from NENT Group and Telenor Group” and would offer “an open platform providing content from multiple providers.”

It will assist distribution of NENT’s Viasat pay-TV channels, which are to be rebranded as V from June, its free-TV channels and the Viaplay streaming service, all of which will continue to be owned by NENT Group. They will remain widely available on third-party platforms.

NENT’s president and CEO, Anders Jensen described the deal as a “game-changing” joint venture, which would create “a large-scale player that can compete on a Nordic level, make sustained investments in content and technology, deliver even better combined customer offerings, and generate substantial revenue and cost synergies.”

Jensen added that the agreement would also allow NENT “to focus even more on the expansion of our fast-growing Viaplay streaming service.”

NENT’s CFO, Gabriel Catrina added: “The need for consolidation in the Nordic satellite pay-TV market has been clear for some time. This joint venture will create significant value both for customers and owners, while changing NENT Group’s financial profile and further accelerating the growth of Viaplay. It has the potential to become a model for similar partnerships in other parts of the industry.”

NENT and Telenor said the new company would deliver “annual cost synergies of approximately SEK 650m (US$66m) and “substantial sales synergies, for example Viaplay upselling opportunities.” Integration and other related costs are expected to total approximately SEK900m and arise primarily from the migration of Viasat Consumer’s subscriber base to the Telenor Satellite platform. These costs are expected to be incurred during 2020 and 2021 and will be reported in the new joint venture.

NENT, which was created from what was Modern Times Group (MTG) in 2018, yesterday resumed the sale of its non-scripted production interests and merged its London-based sales firm DRG into its UK division, appointing The Cry distributor’s CEO Richard Halliwell to head the British arm.   https://www.digitaltveurope.com