5G technology is gradually gaining traction, worldwide, since it boasts sexy manifold value propositions, but communication service providers, must appreciate it comes with its painpoints, but only by sticking with requisite customer-centric and technical protocols, will 5G unleash the expected benefits, writes MICHAEL SCHACHTER.

The race to roll out 5G technology is well underway. But 5G represents far more than the previous major transition, where, from 3G to 4G, we simply enjoyed faster speeds and greater coverage. 5G will power multiple use cases, many of them new and unattainable without 5G, which will account for half of mobile connections by 2025, according to carrier association group GSMA.

5G supports three main areas: enhanced mobile broadband for fast speeds below 1 Gbps, massive machine-type communications with ultra-high-density and low-cost drivers, and ultra-reliable and low latency communications that assures delivery in under a millisecond. In the coming years, these main areas are set to power smart cities and buildings, industry automation, augmented reality, mission-critical applications in health and so much more. So how can communication service providers (CSPs) capitalize on new 5G services?

Network slicing relies on virtualization of physical resources and network functions, and the employment of advanced network management and orchestration systems. The network allocates resources and activates them in an area in the network that best meets the performance objectives for each slice and its associated service. For example, video streaming is often prioritized and is placed in a slice where more resources are used to verify that its application is performing optimally.

On the mobile edge, all of the network core and last-mile network content services such as caching and IoT gateways are deployed on the edge of the cloud. When deploying close to the edge, CSPs can provide low latency, reliability, and save on transport costs associated with sending traffic from the central core as opposed to going straight from the edge.

Utilizing these technologies, CSPs will have the opportunity to increase their revenues by becoming part of the software as a service (SaaS) value chain through vendor partnerships. These SaaS vendors can deploy services within the network with service-level agreements (SLAs) from the CSP that allow the CSP to assign resources and model the network per service. This enables the CSPs and their partners to deliver the ultimate customer experience. For example, the SaaS can deploy a game on the cloud edge to achieve low latency for its users. Since the network is in a cloud-native environment these services can be added, removed and deployed everywhere, by a simple upgrade. However, these 5G technologies are not a complete solution for CSPs, they too come with their own problems that must be addressed.

Mobile computing in 5G is very strong, but it is susceptible to attacks. With increased access rates and massification of connected IoT endpoints, enabled and driven by 5G, there is valid concern that IoT-based attacks will have devastating effects in traditional networks. In the past, no application running inside a mobile core had a direct connection to the internet, but that has changed with the mobile edge. The mobile edge computes most of the elements and applications running across the network – all of which have a connection to the internet – leaving many new entry points for cybercriminals to deploy distributed denial of service (DDoS) attacks.

5G infrastructure must be protected at all three steps of a DDoS attack—the compromise or infection of endpoints, the weaponization of the endpoint, and the detection and mitigation of the DDoS traffic. To protect 5G networks, CSPs need a robust in-line, automated DDoS detection and mitigation solution that protects all entry points with traffic-shaping policies that limit the effects of flash-flood and DDoS traffic on critical network resources. It must also analyze the behavior of host communications to identify and quarantine compromised endpoints while providing network-based malware protection of endpoint devices and quality of experience (QoE) assurance during DDoS attacks.

Slicing is not enough to guarantee QoE

SLAs need more than slicing to prevent congestion from occurring. 5G network slices are quantified by their allocated resources and the dynamic scaling of these resources is based on their utilization and technical KPIs which inevitably do not represent the QoE the user may be getting.

Reserving resources to one or two slices is sufficient, but the more slices with reserved resources that are not in use can eventually lead to congestion and create more slices than the edge can allow (<1000), which leads to cross slice congestion.

Migrating to a QoE-based plan

Currently, many CSPs rely on a volume-based plan, but its value is diminishing amongst consumers since the common data package of 100GB does not align with the average consumption of (typically as low as) 20GB. As such CSPs are looking to migrate from volume-based plans to a plan that guarantees QoE for their users.

The QoE plan takes a customer-centric approach, and monitors performance and allocates resources based on Key Quality Indicators (KQIs), such as resolution and stalls when quantifying video QoE. In addition to technical KPIs, QoE monitoring can provide for better-informed visibility to resource allocation and service assurance. CSPs can assure QoE by enforcing a policy that preserves and matches expected QoE. For example, network function resources can be dynamically scaled up or down to adapt to changing traffic conditions when a person is streaming video, leaving the network to allocate more   resources to the service and provide optimal QoE to the user.

QoE visibility also aids in the control of transport costs associated with traffic. By being at the edge of a 5G network, CSPs can set policies for offloading their network traffic on the edge rather than over the internet. QoE-aware traffic steering guarantees the best route per application. For example, file sharing is low cost, so the best effort for transportation is over the internet, whereas Netflix is sent over the core to ensure uninterrupted service.

Fifth-generation networks are designed to support and drive fixed-mobile convergence, massive scale, and the growth of the Internet of Things (IoT) and ultra-reliable machine-to-machine communications. A QoE-based plan enables operators to efficiently deliver heterogenous, resource-competing services with a customer-centric approach. This plan is key to providing application-specific QoE and security detection and mitigation tools for customers that result in brand loyalty and increased revenue, and by implementing the plan now CSPs will be ready for the future of 5G. 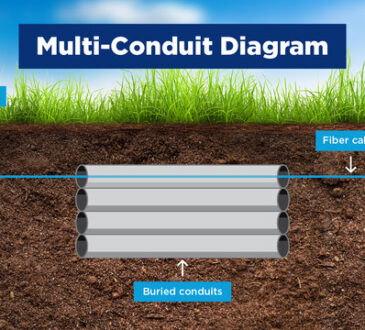 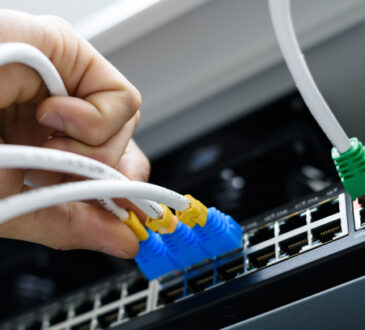 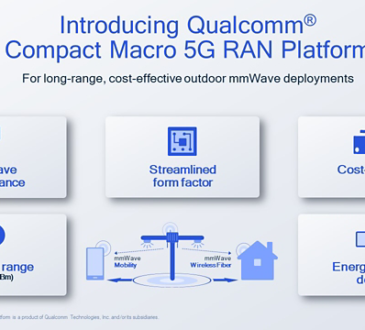