HomeTELECOMSChinese Telcos To Deploy 30,000 5G Base Stations In Shenzhen
TELECOMS

The municipal government of China’s Shenzhen city plans to deploy a total of 30,000 new 5G base stations during 2020, Chinese press reported.

According to local municipal authorities, this deployment will allow Chinese carriers to provide full 5G coverage across Shenzhen.

As of the end of last year, Shenzhen had a total of 15,500 5G base stations, which enabled carriers to provide the technology in key areas across the city, according to the Shenzhen Industrial and Information Technology Bureau.

Shenzhen, a southern tech hub in Guangdong Province, is one of the first pilot cities of the 5G network in China. The city, with more than 12.5 million residents, is home to telecoms giant Huawei Technologies and other Chinese tech companies including ZTE and Tencent Holdings.

The number of 5G users in China’s capital Beijing has recently reached the 2 million threshold after Chinese telecom operators launched 5G commercial services more than five months ago, according to the latest data from Beijing’s municipal government.

Beijing’s local municipal government also predicted that the number of 5G base stations in Beijing would exceed 30,000 by the end of 2020, and 5G indoor coverage equipment would be installed in 5,000 buildings across the city.

According to data released by the Shanghai Economic and Information Commission in January this year, Shanghai has built more than 16,000 5G base stations and 13,000 small 5G indoor stations, to achieve full coverage of 5G networks in central urban areas and key suburban areas. Shanghai has become one of the largest 5G networks in China and the world. At the same time, Shanghai has started and implemented nearly 300 5G application projects in the fields of intelligent manufacturing, intelligent transportation, and intelligent medical care.

According to the China Academy of Information and Communications Technology, 5G technology is expected to create more than 8 million jobs in China by 2030.

It is forecasted that 28 per cent of China’s mobile connections will be running on 5G networks by 2025, accounting for about one-third of all 5G connections globally, according to a previous report by the GSMA.   https://www.rcrwireless.com 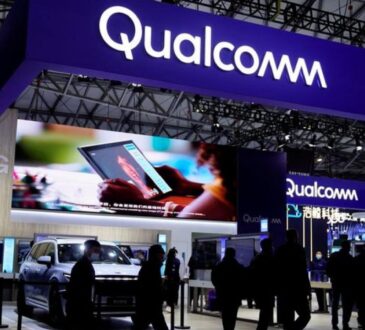 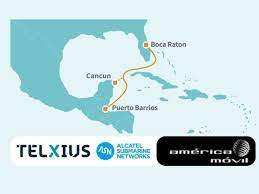