Google targeted using in-house processors to power future versions of its Pixel smartphones from as early as 2021, a development which could significantly step up its hardware play, Axios reported.

The news website claimed the company made “significant progress” in developing its own processor chips, which will be used for future Pixel smartphones and eventually its Chromebook series, hiring a number of chip experts from rivals including Apple and Intel.

If accurate, Google’s move would replicate iPhone maker Apple’s example, which designed its own A-Series chips for a number of years.

Another major rival in the smartphone space, Huawei, also develops its own chipsets through semiconductor subsidiary HiSilicon.

So far, Google has used Qualcomm chips in its Pixel devices, and a move to in-house would be a major blow to the latter.

Citing a source, Axios reported Google’s play, code-named Whitechapel, was developed in collaboration with Samsung. The chips would include an 8-core ARM processor, hardware optimised for Google’s machine learning technology and capabilities to improve Google Assistant.

However, while Google has already reportedly received working versions of the chip, they will not be ready to power any Pixel devices scheduled to be released this year. https://www.mobileworldlive.com 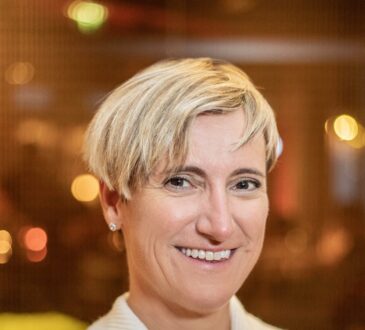 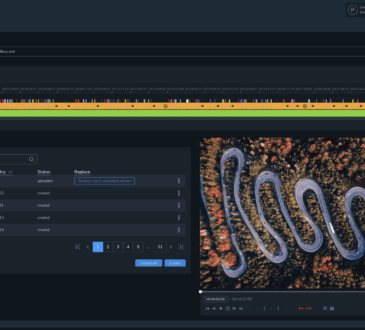 admin4 days agoJanuary 31, 2023
18
By Stuart Thomson A developer of media supply chain solutions, Ateliere Creative Technologies,  has teamed up with communications and media... 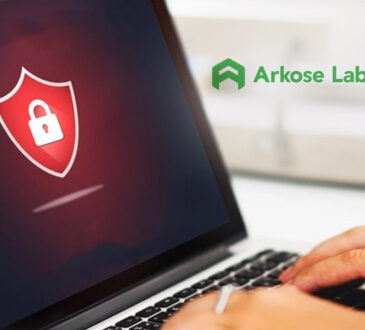