Improving Egypt’s business environment is a priority to create more jobs and opportunities and ultimately increase economic growth and, as ABDEL FATTAH EL SISI tells OBG, electronic registration of companies and singe-window registration are part of the equation to enthrone this environment.

OXFORD BUSINESS GROUP: How has Egypt’s diplomatic role in the Middle East evolved over the past three years?

ABDEL FATTAH EL SISI: Egypt has always been a key player in the region given its strategic location, its high population and its historical and cultural influence. The immense efforts undertaken by the government since 2014 have restored Egypt’s regional and international leverage and enabled it to reinforce its significant role and shoulder its responsibilities in the region.

We are convinced that there are no military solutions to the ongoing conflicts in the region. Therefore, we consistently advocate political solutions that preserve the unity, sovereignty and territorial integrity, as well as the national institutions and resources, of countries in crisis, with the aim of bringing an end to these conflicts, particularly in Libya and Syria. Resolving the Palestinian issue is also a core priority for Egypt. During the past period we have made extensive efforts to unite the Palestinian camp, a goal that was realised after years of division. With regard to counterterrorism efforts, I laid out a strategy in my speech at the Arab Islamic American Summit in Riyadh in May 2017. I reiterated that we need a comprehensive approach that does not limit the international community’s fight against terrorism to military and security measures, but also encompasses political, ideological and developmental dimensions.

OBG: What are the priorities when it comes to improving the country’s business environment?

EL SISI: Improving Egypt’s business environment is in itself a priority to create more jobs and opportunities and ultimately increase economic growth. A significant measure introduced to streamline bureaucratic procedures and create a more business-friendly environment for both domestic and foreign investors was the Unified Investment Law. The new law outlines the main sectors that will enjoy larger incentives. Its implementation will significantly reduce bureaucracy by introducing an electronic registration system for companies as well as adopting single-window registration. Investments in strategic projects will benefit from incentives that include tax reductions and free land. Another law that has been adopted grants industrial licences to companies within seven days, instead of the 600 days required previously.

Nevertheless, we are aware that achieving tangible improvement in the business environment requires more than simply adopting new laws. Rather, it necessitates consolidating a general culture conducive to business and investment. This has led us to establish the Supreme Council for Investment, which provides a broad framework for investment policy and plans its implementation. The role of the council is to review the state’s investment policies, determine the priority activities and projects for specialised sectors, establish the framework for the administrative and legislative reforms, and identify and eliminate impediments that investors encounter.

OBG: How can the country achieve a sustained increase in its inbound foreign direct investment?

EL SISI: The Ministry of Investment is undertaking steps to further develop the state’s investment map and achieve improvements in Egypt’s rating in global business and competitiveness reports.

Furthermore, efforts are under way to enhance promotional mechanisms for investment both locally and internationally. This is in addition to following up on the mechanisms for the settlement of investment disputes, enhancing the investment environment and realising sustainable development. Moreover, a large number of mega-projects are currently being implemented, particularly in infrastructure, including the development of the Suez Canal area, as well as the construction of new cities and a new capital. These projects provide varied and diverse investment opportunities that investors from all around the world can benefit from. Egypt provides one of the highest rates of return on investments, in addition to its significant domestic market and strategic location, which offer exporters preferential access to both Arab and African markets.

We have vigorously promoted the various investment opportunities that the Egyptian market currently provides to our partners and have emphasised that Egypt is now open for business. We are pleased to report an increase in inbound foreign investments during the last period, which indicates that we are moving in the right direction.

OBG: What priorities are next for improving Egypt’s economic and fiscal health?

EL SISI: The Egyptian government has boldly addressed the urgent and long standing structural and macroeconomic imbalances. It embarked on a series of measures to restore macroeconomic stability, promote growth and create jobs by adopting an economic reform programme.

The reform programme is based on a number of pillars that include restructuring subsidies to ensure they reach the right beneficiaries and adjusting Egypt’s monetary policies. The Egyptian pound was floated, subjecting the currency to the rules of supply and demand. These reforms are meant to increase the competitiveness of Egypt’s exports and attract foreign investment by driving down production costs. Our economic reform programme has so far achieved encouraging results, which include a stable currency market, an increase in foreign reserves and stronger economic growth. As a result, Egypt’s economic outlook was recently raised from stable to positive by international credit rating agencies. In the meantime the government continues to follow up on the implementation of the reform programme so as to ensure that it realises all its goals, consequently leading it to higher and more sustainable economic growth.

OBG: How is the government moving to limit the impact of inflation and increase economic inclusion?

EL SISI: The Egyptian government is fully aware of the harsh repercussions that some of the economic reforms have brought on the average citizen. In return we are highly appreciative of the endurance, understanding and awareness that the Egyptian people have demonstrated as we pursue our plans for development. Strengthening social protection nets has been important to mitigate the impact of these measures, including inflation.

At the core of the Egyptian government’s development strategy is improving the provision of the health care, education, housing and infrastructure services that Egyptian citizens receive so as to improve their quality of living. This is in parallel with the implementation of major national projects and the encouragement of investment to create jobs. The government also supports small and medium-sized enterprises and entrepreneurship to encourage people, especially the young, to start up their own business.

EL SISI: Improving the quality of education is a priority in order to increase the youth employment rate. This can be done by bridging the gap between the requirements of the job market and the education and skills of graduates. The government has developed a comprehensive reform plan for basic education, guided by some of the world’s leading educational models, with an emphasis on the promotion of quality technical and vocational education. In tandem with the government’s efforts to improve the formal education system, the private sector also plays a valuable role. It does so by implementing state-backed initiatives that seek to train young people and develop their skills in order to enhance their competitiveness in the job market, thereby increasing their chances of gaining stable long-term employment. 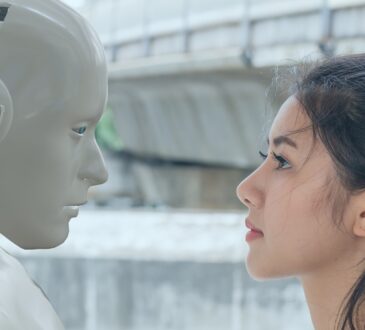 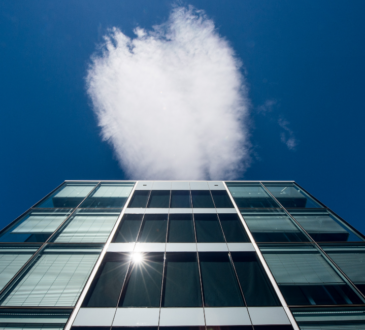 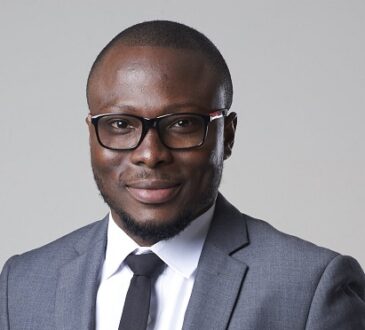 admin6 days agoDecember 3, 2022
44
ISMAIL AKWEI is the editor in chief at AfricaWeb, a company that democratizes news and information through its online news... 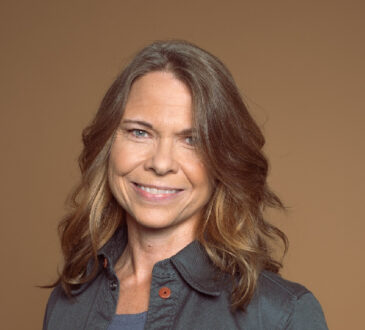