An Apple acquisition of a weather forecasting app proved bad news for Android users, with the iPhone maker announcing plans to pull the service from Google-powered devices.

The company agreed a purchase of Dark Sky, a forecasting app launched in 2012 which promotes itself on delivering localised weather information. In a blog, the app’s co-founder Adam Grossman said Apple’s takeover would allow the service to reach “far more people, with far more impact” than on its own.

But the move is a blow to Android and Wear OS users, with Apple immediately removing it from Google’s Play Store and announcing compatibility for existing users would end on 1 July. Subscription fees for the remaining active users will be refunded.

Website access to the app’s weather forecasts and maps will also be cut at the start of July, though some operations will continue until the close of 2021 to support iOS customers. 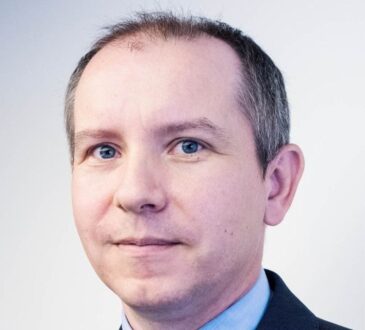 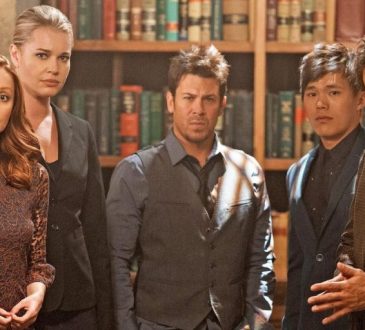