Times Journalism Alumni Association (TJAA), yesterday, joined the journalism fraternity to mourn the passing into eternal glory, on Saturday of consummate journalist, administrator and unionist, Pa Dele Odebiyi, at the age of 80.

Pa Odebiyi passed on at a Lagos hospital, after a brief illness. Odebiyi , a member of the 1979 set at the prestigious Times Journalism Institute, TJI (then Times Newspaper Training Centre, TNTC) was the editor of the widely circulated but defunct title Lagos Weekend as well as a lecturer at the TJI, where he taught so many students, who themselves, rose through the ranks to become editors, Newsman’s English.

In  a statement  sent to us by the PRO, Emma Udodinma,  Chairman of TJAA, Clifford Agugoesi, described Odebiyi’s demise, as a tragedy at this time, which “came to us at TJAA, as a rude shock, as he was one of the resource persons penciled down to help us in our efforts at strengthening our association  and revive our alma mater. “

Agugoesi also said as an editor to many editors, Pa Odebiyi did not only pass through the Daily Times nay Times Journalism Institute but allowed both institutions to pass through him.

“Our hearts and thoughts go to his immediate and extended families, who have been suddenly thrown into mourning when they had looked forward to being with him for many more years to come.

“We pray God to grant him eternal rest and his friends and well-wishers, the fortitude to mourn his loss,” he said.

The Chairman of TJAA assured that TJAA would continue to keep in constant touch with the immediate family of Pa Odebiyi as a mark of respect and appreciation to him as one who genuinely and sincerely worked tirelessly for everything that typified what both Daily Times of old and our alma mater -the Times Journalism Institute, stood for. 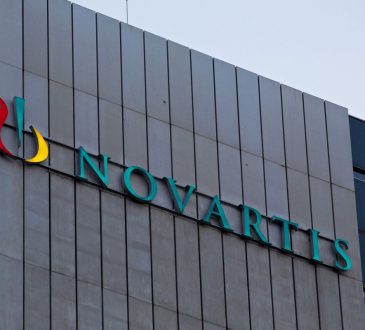 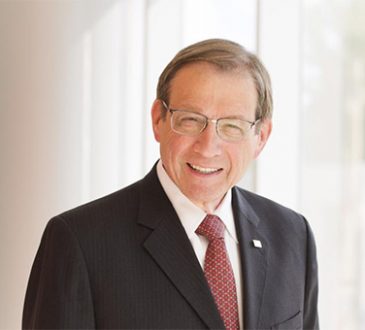 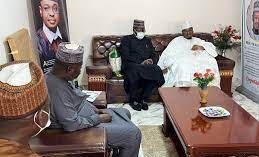 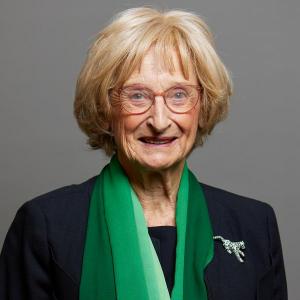