Swedish CEO of the multinational networking and telecommunications company Ericsson Borje Ekholm speaks during his visit at the Vivatech startups and innovation fair, in Paris on May 16, 2019. (Photo by Philippe LOPEZ / AFP) (Photo credit should read PHILIPPE LOPEZ/AFP/Getty Images)
207views

Ericsson’s UK and Ireland CEO, Marielle Lindgren rubbished suggestions it was behind rival Huawei in developing and deploying 5G, insisting the Sweden-based vendor was now the world leader as she outlined her ambitions for her market.

Speaking to Mobile World Live, Lindgren was keen to address certain “media misconceptions”, particularly around 5G, stating they stemmed from the fact Ericsson was perhaps not as a good as certain rivals in pushing and promoting its credentials.

She suggested there was no basis to claims by certain market commentators, including UK Prime Minister Boris Johnson, who said recently the country was not willing to block Huawei from 5G networks in the country, due to a lack of alternatives.

Pointing to a study conducted by law company Bird & Bird in August 2019, stating Ericsson holds the most essential 5G patents, Lindgren said the vendor had invested in 5G for many years, and was “more than ready to support the UK government and UK operators with their ambitions”.

In January 2020, the UK government decided to ban Huawei, a vendor deemed high risk, from core parts of 5G networks, but allowed it to continue to compete for RAN deals, albeit with a 35 per cent limit.

Lindgren said it was too early to determine the potential benefits from the government’s limitations on Huawei, but dismissed the idea regulations on “high risk vendors” would delay or increase the cost of 5G rollouts.

“To say changing vendors as a result of the high-risk decision will delay 5G, I think is misleading. A lot of the UK infrastructure is not 5G-ready, so in order to get to a full 5G network, you are going to have to replace the kit that is already deployed today. So it’s a comparable cost, and a comparable amount of time.”

Lindgren insisted the UK was “critical” to Ericsson’s global ambitions, adding the market had proved its credentials as a front-runner by launching the technology relatively quickly.

For the technology to truly deliver its touted benefits, including an economic gain of an estimated €334 billion, the move beyond mobile broadband to more industrial use cases is essential, but this would only be unlocked with a full nationwide rollout.

“You can’t get that economic benefit unless you have that nationwide 5G network deployed. Operators need to invest, vendors need to have equipment ready and support it.”

She said the recent Shared Rural Network initiative, which will see UK operators jointly deploy 5G networks, was a “great example and “exactly what we needed to see”.

As more operators move to invest and deploy alternative virtualised network infrastructure, there have also been suggestions traditional vendors may be under threat.

However, Lindgren welcomed the competition, adding it was essential to be part of the discussions.

“We want innovations to be shared between companies. It’s really good for the industry and if we don’t push ahead, we will no longer be the leader.”

“The competition is welcome. If we look across markets there are only three vendors that can provide 5G: Nokia, Ericsson and Samsung. With virtualisation and cloud, there are many new players that have come into the arena. But we are not worried. Competition is good for the industry.” -Mobile World Live 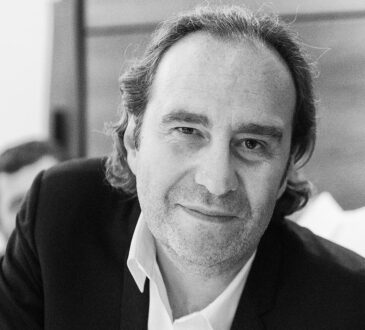 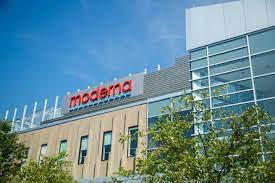 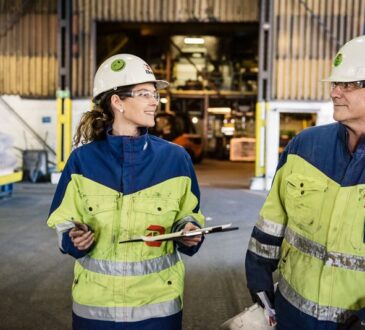 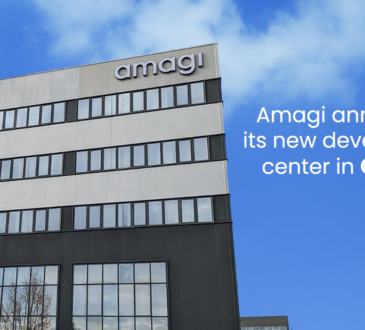