RALPH SCHEPP talked to Mobile World Live about what’s driving growth in traffic, new use cases on the horizon and the changes regulators could make to give the industry a boost.

MOBILE WORLD LIVE: What is driving the need for drone traffic management services like the one you provide?

RALPH SCHEPP: More and more drones are appearing in the skies above us. These unmanned aircraft systems (UAS) can carry out a range of jobs more quietly, more cost-efficiently and in a more environmentally friendly way than conventional alternatives.

But there is a problem: unlike other aircraft, such devices cannot be seen by radar. This severely restricts their potential uses at the moment. We want to integrate drones safely and sustainably into airspace using innovative mobile communications technology.

MWL: What use cases have gained the most traction?

RS: In my view, the greatest potential of drones lies in missions beyond the visual line of sight (BVLOS). And these are precisely the missions that we want to enable by providing a UAS traffic management system (UTM) based on mobile network. The UTM processes the position data of all drones in real time and creates a live display of the current air traffic situation. This create an airspace transparency which will open up even more applications for drones.

MWL: What new opportunities are possible now drones can be tracked beyond line of sight?

RS: The most promising opportunities are in the industrial sector or at organisations performing statutory safety or security missions, such as the fire, police or other emergency services. Especially companies with a large infrastructure such as operators of power supplies or gas pipelines are legally obliged to inspect their infrastructure regularly. Today, this is usually done by helicopter, but could be done more efficiently and environmentally friendly with a drone.

In organisations such as the fire department, police and rescue services drones can, for example, help in the search for missing persons or for early clarification of crime scenes or major accidents.

MWL: What else is needed to enable broader adoption of drone services: are regulatory changes needed or some other kind of investment incentive?

RS: Regulation has started progressively to push BVLOS operations as they open a big market. Today I feel it is still more about turning the wheel back because it is easier to handle. It should be not fear but approved procedures that guides regulatory [approaches going] forward. The market is demanding a pragmatic, simple approach and Droniq intends on providing this, despite the multiple sources of uncertainty.

MWL: What do you think the world’s airspace will look like five years from now?

It is difficult to foresee developments in the UAS sector. In general, I believe that in five years’ time, aviation and the new technology of drones will have converged. I could also imagine the first cargo planes flying without pilots at that time, and I also believe that UAS will have established itself in society as a smart IP connected device, widely autonomous, but with a pilot in charge.

•Ralph Schepp is COO of Droniq. 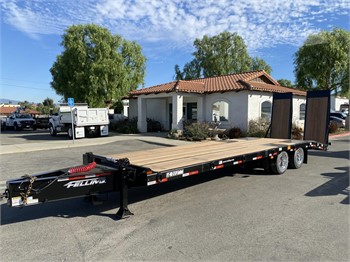 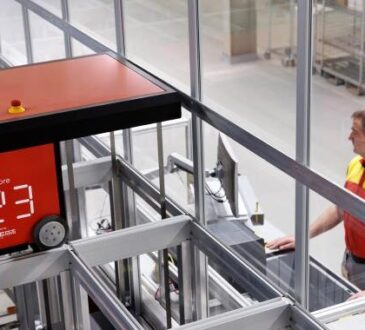