Interoperability is a hot topic given that HHS is expected to drop a major health IT regulation before or during HIMSS.

The annual event, which brings tens of thousands from the worlds of healthcare tech together with payers, providers and policy experts to a single place, typically offers a barometer for where the industry is going in the year ahead.

HIMSS organizers have faced mounting criticism on social media for going ahead with the conference under the shadow of pandemic fears from the virus known as COVID-19.

During a press call Monday afternoon, March 2,  Groppe confirmed that the conference, slated for March 9-13 in Orlando, would proceed as planned.

“We have assembled a medical panel that will be collaborating with HIMSS senior leadership to help us evaluate the situation and on-site preparedness for the coronavirus,” she said.

So far, one major exhibitor has withdrawn from HIMSS due to COVID-19 concerns. Cisco announced the decision on its website over the weekend. “We strongly believe this is the right decision given the current circumstances,” the company said.

Groppe said HIMSS would not announce the names of exhibitors who have pulled out of the conference. “That is their news to share, not ours,” she said.

As part of a coronavirus update posted on its website Feb. 27, HIMSS reported a registrant cancellation rate of 0.6 per cent, however, many people who change their minds about attending would likely not notify HIMSS.

admin2 months agoSeptember 19, 2022
75
By Aineena Hani ICT is already widely recognised in the Philippines as an effective device for socio-economic upliftment. The role...

Masimo Makes The Leap Into Wearables With New Launch 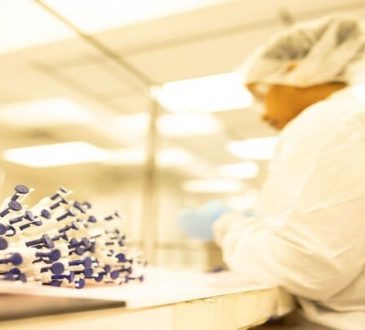