Belgian operator Proximus hailed progress in a restructuring plan designed to turn it into a digital player, despite a drop in net income and revenue in 2019.

In a statement, CEO Guillaume Boutin said an agreement had been reached with unions regarding a redundancy programme which aims to shed 1,900 staff by 2022. A total of 1,374 had taken voluntary redundancy by end-2019, though the company said some involuntary lay-offs were in the pipeline.

Proximus’ headcount reduction was resisted by unions when announced in January 2019, but a revised plan was approved by both sides by December.

Boutin said: “The period of uncertainty has not been easy for many of our employees, and we are thankful for their continued commitment. We now start a new chapter, working on the future of Proximus with positive energy and ambition.” 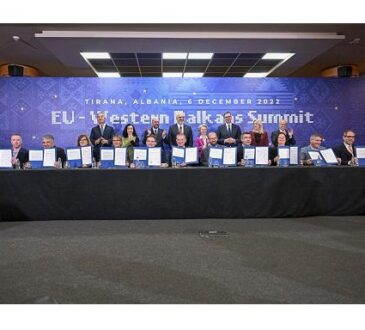 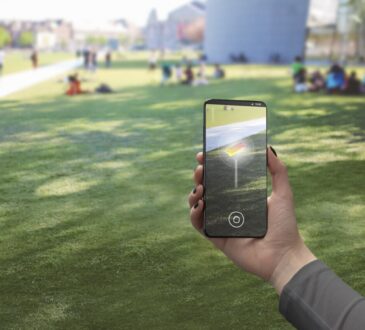 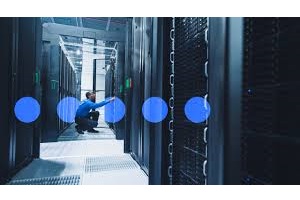 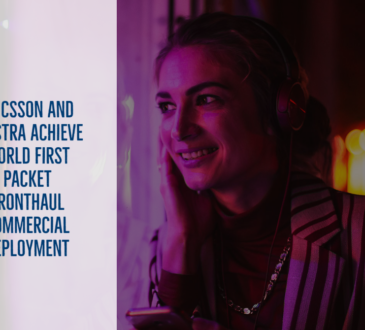