Apple stood liable to pay a massive fine relating to IP infringements after failing to convince the US Supreme Court to review a decision which saw the vendor’s appeal of an earlier verdict in the matter rejected.

In a complicated series of court battles, the iPhone maker lost out to patent licensing company VirnetX and was ordered to pay US$439.7 million in damages for infringing its IP. The US courts of appeal had previously rejected Apple’s bid to overturn the ruling, with the latest decision relating to an attempt to have that decision reviewed.

The patent company hailed the Supreme Court ruling. In a statement, VirnetX CEO and president Kendall Larsen said: “It has always been our objective to create our own products with our proprietary technology. Unfortunately, when other companies are using your technology without permission, you must take action to protect that company asset.”

In a report, Reuters explained the saga began in 2010 when VirnetX sued Apple for infringing four patents in secure networks and communications links, along with other claims relating to video calling and VPN software.

In 2016, Apple was found guilty of infringing VirnetX’s patents and ordered to pay US$302.4 million, though the application of interest and other costs took the tally to US$439.7 million.-Mobile World Live

admin5 days agoDecember 3, 2022
15
By News Desk Telecommunications companies (Telcos) in Ghana have begun blocking SIMs of mobile subscribers yet to be registered. The... 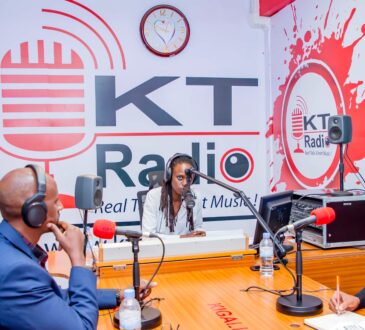 admin5 days agoDecember 3, 2022
29
By Williams Buningwire The Ministry of Education is reviewing its Information and Communication Technology(ICT) policy in use since April 2016....
LEGAL/POLICY