However, Qualcomm’s Senior Director of Product Management Tim McCarthy and VP and GM of Mobile & Compute Connectivity Business Unit Dino Bekis still found time to inform RCR Wireless News of just how symbiotic the relationship between wireless and cellular technology is, claiming that how the two work together is all about load sharing and balancing.

“The shift to 5G is meaningful to Wi-Fi,” McCarthy stated. “If get used to the low latency, high throughput connections [of 5G]as you wonder around the world, you won’t want to go back to the old-fashioned client server with a thin pipeline.”

Fortunately for Wi-Fi, the latest iteration of the technology 802.11ax, or Wi-Fi 6, addresses the same problems that 5G does, added Bekis.

Bekis noted that Qualcomm is noticing that carriers, in particular, are connecting the deployment of 5G with the deployment of Wi-Fi 6. “This is because you’re able to have all those cellular benefits and you can take advantage of that infrastructure that’s moving out quickly if you have a client that can also communicate with the same standard,” explained Bekis. “As they deploy 5G into the lower tiers, they’re going to deploy Wi-Fi 6.”

Because Wi-Fi has to be able to compete with the advantages 5G is promising to bring, McCarthy feels that those who argue that Wi-Fi 6 offers more than we currently need in our wireless connectivity, “they’re just thinking about the past.”

At the end of the day, Bekis chimed in, Wi-Fi has always been a “spectrum exhaust vehicle” for cellular. “People tend to view it as a win-lose dynamic; it’s either going to be cellular or Wi-Fi, but I don’t think that that’s accurate. Both are symbiotic and it’s about load balancing and load sharing.”

When it came time, as it always does, to discuss the state of 5G, and whether it’s mostly hype, the Qualcomm execs were quick to state that, no, it’s not hype. 5G is here, but it’s just starting to rollout, so “give [them]a break.”

Bekis provided a more concrete picture of the future of 5G: “We have publicly made statements about what we expect the values to be and it’s in the hundreds of millions. That’s not just hopes and dreams. We have a very clear line of sight about how we are going to get there, and I think that’s easily achievable.”

McCarthy believes that the smart factory space will be the first real vertical to take full advantage of the benefits offered by 5G because, according to him, the technology distributes computing communication in a flexible way. “You can move the lines around, you can move the edge computer from there to there, you can automatically shift to the cloud computer, shift to the edge computer, shift to the device,” he elaborated. “5G is designed to handle all of that. When you’re building a factory from the ground up, you’re free to rearchitect everything and do it properly. That’s why [that vertical]will love 5G.”

“And,” he added, “that’s what’s going to happen to the whole world with 5G after all the network externalities catch up to what it can offer.”

Basically, they said, what Wi-Fi 6 is to Wi-Fi 5, 5G is to LTE in the sense that it opens up the possibility of new applications and use cases that before may not have even been considered. -https://www.rcrwireless.com 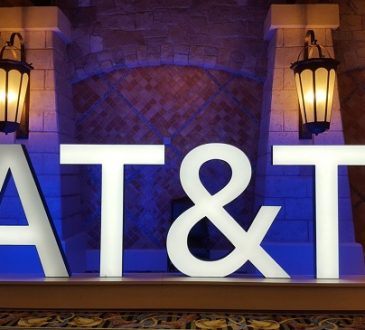 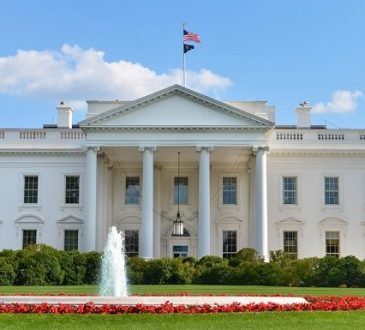 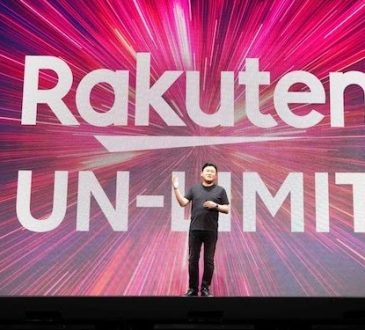 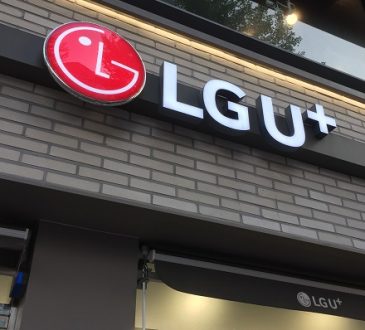