…Raises Over US$500,000 Investments And Grants To Date

Startups participating in the second season of the Facebook Accelerator Programme have recorded significant achievements, including raising over US$500,000 in committed investments and grants in just three months (halfway through the programme).

Within the same period, they have also made significant product pivots, sealed key partnerships and made progress towards creating unique products with world-class business processes.

These results were recently revealed by Facebook and CcHUB, following its 2019 programmes and training which took place to support and empower students and entrepreneurs, to build locally relevant solutions using advanced technologies at NG_Hub, Facebook’s flagship Community Hub space in partnership with CcHUB.

So far in the programme, the startups have been introduced to multiple venture capitalists and corporate executives and also matched with advisors within the CcHUB Global Advisory network advisors including but not limited to c-suite executives and experts from companies like Dell, Oracle, IHS Towers, Stanbic IBTC, Cellulant, Old Mutual, Axa Mansard.

Six of the startups contributed to the US$500,000 total raised so far, with highlights including:

Chekkit, the only African company to be accepted into a global accelerator, cementing a key partnership for their organisation. They also sealed a partnership with the Fantom foundation for their blockchain product and received a grant from Umdasch Challenge at World Summit Awards 2020.

Simbi interactives sealed key partnerships and have so far received US$35,000+ in investments and grants

AirSynq, completed its balloon satellite prototype and has enterprise clients on the waiting list for its product launch in February

Gradely launched the beta version of its product, and received its first set of customers, whilst increasing the number of schools they are present in by 200 per cent.

These startups and many more will be showcasing their products and solutions, aimed at tackling problems across multiple sectors, to corporate executives, multinationals and other potential partners during the annual Facebook Accelerator Programme Innovation Showcase week in February 2020.

Speaking on the development, Head of Public Policy for Anglophone West Africa at Facebook Adaora Ikenze said: “The numbers speak for themselves, and further reinforces that the work and investments we are undertaking here in Nigeria are having real impact. At Facebook, we are passionate about helping developers and entrepreneurs to grow. We believe in empowering small businesses through our platforms to help more people launch and grow their businesses, which translates to real impact for their communities and local economies.”

Chief Executive Officer, CcHUB Bosun Tijani said: “This is yet another extremely brilliant cohort of startups from the Facebook acceleration programme which we are deeply proud of. This goes to further highlight the readiness of innovators across Africa to leapfrog development on the continent with technological innovation. We are delighted to be part of this journey with Facebook in its desire to inspire African entrepreneurs to be among the best in the world.”

With three months remaining, the cohort of season two of the Facebook Accelerator Programme will be undertaking workshop sessions, faculty one-on-ones, growth planning, Industry Advisor Sessions and mock pitches, rounded off with a demo day in April, the end of the programme. 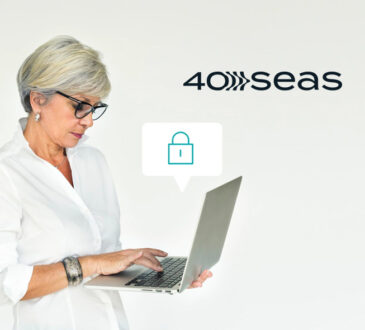 40Seas Secures Funding Of $111 Million From ZIM And Team8

admin3 weeks agoJanuary 16, 2023
36
An innovative fintech platform for cross-border trade financing, 40Seas has raised US$111 million to deliver a much more efficient and... 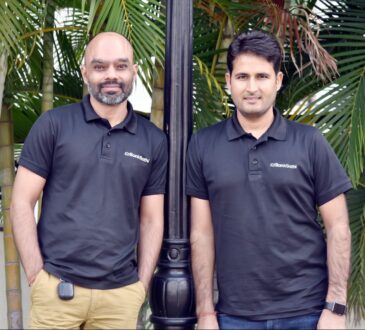 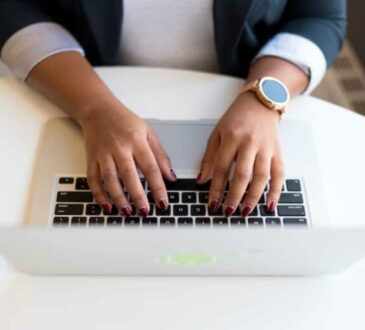 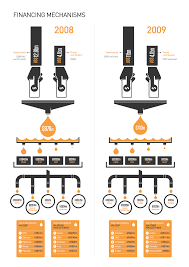 admin2 months agoDecember 15, 2022
50
By Conor Hale With the goal of building a unified virtual reality platform to aid in treatments for mental and...
bahis canlı casino siteleri canlı bahis siteleri